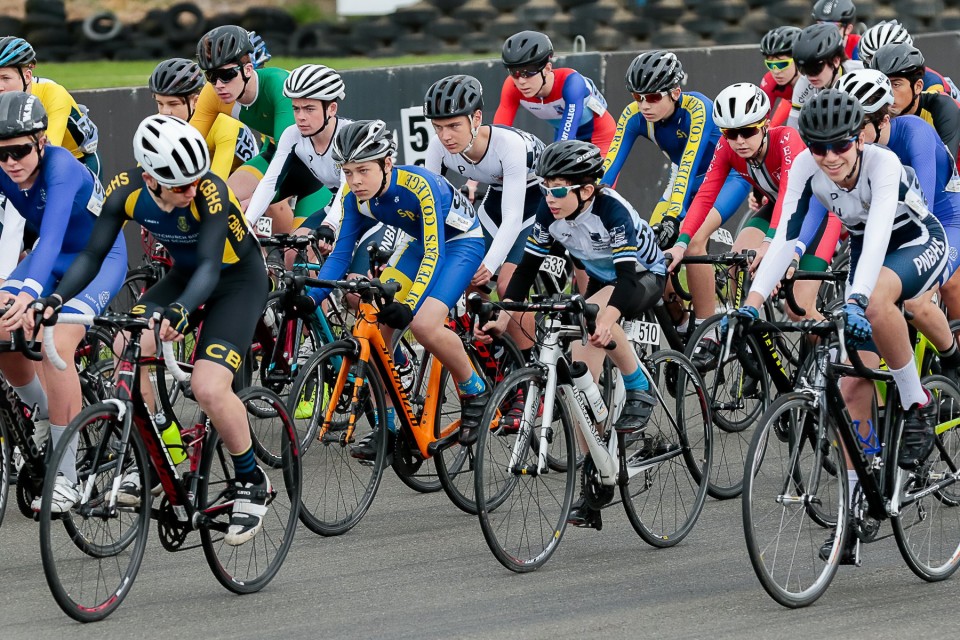 More than 400 riders from 70 schools from Kerikeri to Invercargill will celebrate a return after three Covid-hit years for the 53rd SKODA Schools Road Cycling National Championships in Manawatu this weekend.

It has been three years almost to the day since the championships, presented by Platinum Homes. were staged also in Manawatu.

Auckland schools provide the biggest numbers with 38 from Auckland Grammar, 34 from Baradene and 22 from Westlake.

There are a number of riders who have recently competed at the highest levels, including Lewis Bower (Westlake), Tom Stephenson (Kings College) and Arabella Tuck (Cambridge High) who have just competed in the UCI Road World Championships in Wollongong, Australia.

Blackwood, Douglas, Johnston and Pawson all won bronze medals at the world championships.

The three-day event follows the standard format with the team time trials at Rongotea, west of Palmerston North on Saturday. This is followed by an individual road race based in Halcombe, near Feilding on Sunday before the event concludes with an individual points race around the Manfeild Motor Race Circuit on Monday.