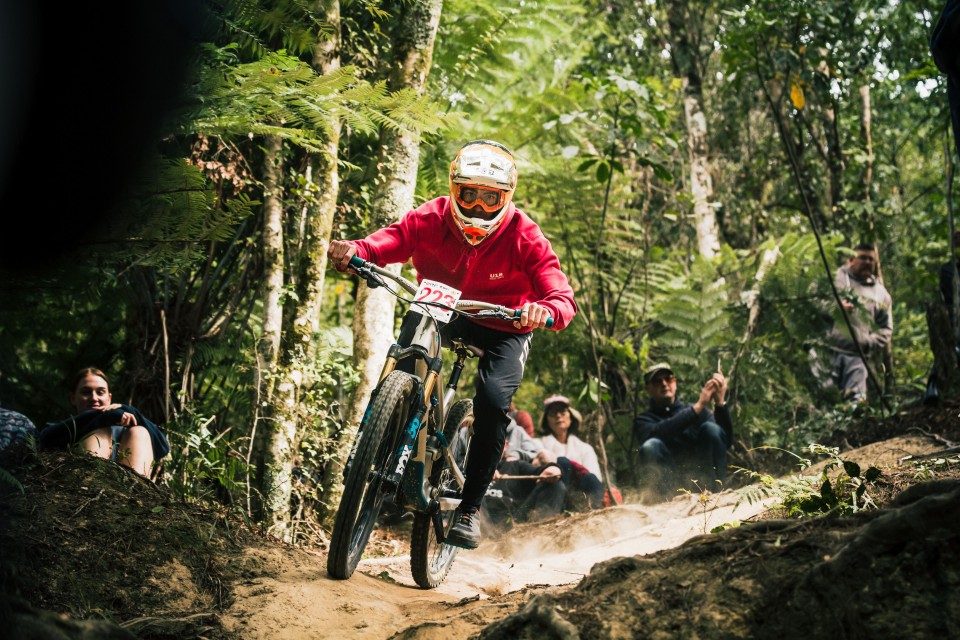 Over 400 riders from 125 schools will head to the deep south for the SKODA National School Track and Mountain Bike Championships this week.

The competition incorporates team pursuit and team sprint on Tuesday from 1pm with scratch races, keirin and tempo racing on Wednesday. Additionally, the individual events earn omnium points for the overall event titles for grades from under-13 to under-20.

Attention then moves further south to Bluff, staging the SKODA national mountain bike event for the first time, based at the famed Bluff Hill.

Racing begins on Thursday 13 October with the enduro race in waves from 10am; Friday and Saturday is the downhill competition with the cross-country on Sunday.