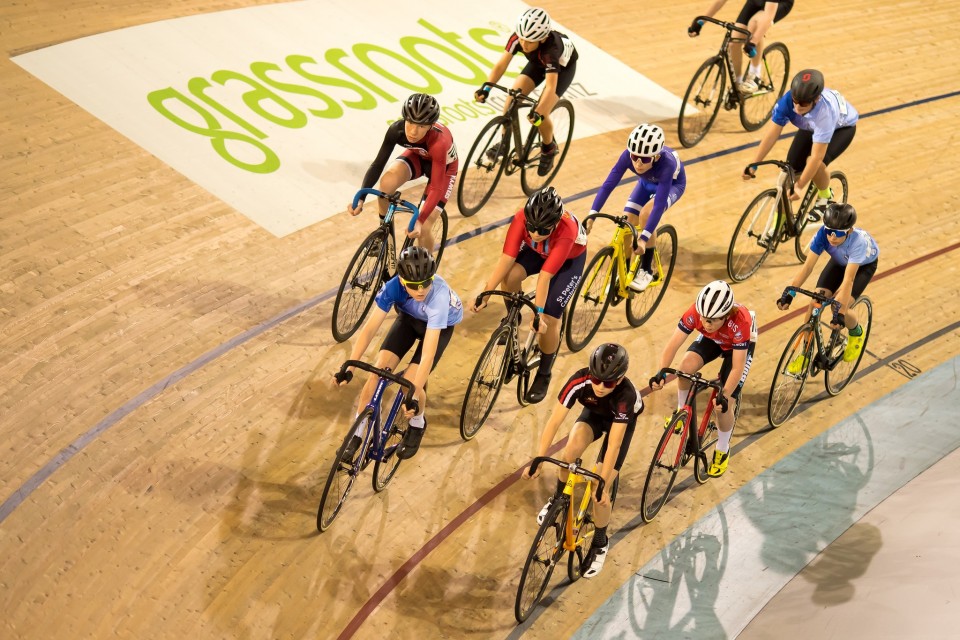 After the weekend on the road, attention turned to the SKODA North Island Track Championships with 130 riders across 38 schools competing over the two day competition at the Grassroots Trust Velodrome.

This event was run Omnium-style, including a scratch race, keirin and tempo points race. Points were earned from each race and went towards the overall total.

In the individual events, Sophie De Vries (St Peters Cambridge) showed her strength amongst a tough U20 girls field winning the Keirin and placing 2nd in the Scratch race to take the title, with Georgia Simpson (Feilding High School) and Tegan Feringa (Epsom Girls Grammar) closely behind.

It was Jodie Blackwood (U17 Girls, St Peters Cambridge) and Austin Norwell who were awarded the Waipa Home of Champions Outstanding Cyclists trophies for their efforts.

Thanks to Cycling New Zealand for running this event and thanks to Skoda, Aotearoa Gaming Trust and Subway Cambridge for their support.